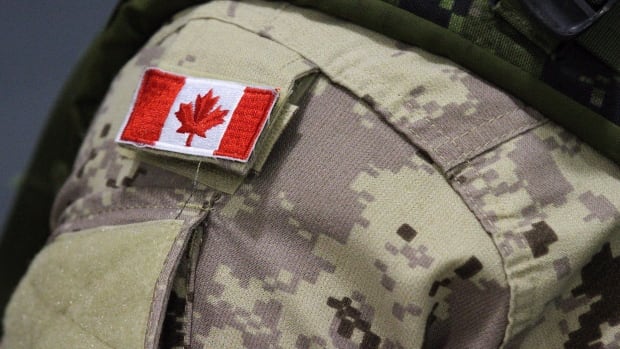 PTSD/Trauma is different for everyone and can be from almost anything we saw, heard or were personally involved in. It may be caused by something very minor to something very major. It may come from something that happened repeatedly traumatize you or just once. No matter what happened or how often the fact remains it happened and you should not have to live your life carrying the burden. The is an effective and quick way to put it in the past and go on with your life.

Some memories are easy to access consciously, but all memories are held in the subconscious mind and this is where we process the memories and put them in the past. The subconscious mind controls up to 95% of what we do and think. So when it keeps a traumatic memory current, it affects our every decision and our life in a very negative way and we end up with PTSD/Trauma. Some people end up with DID (dissociative identity disorder). Flashbacks, nightmares, anger, mood swings, addictions are just a few of the problems that come with it. No one deserves to pay the price of trauma for the rest of their life.

Children may disassociate, Veterans,  first responders and others who are traumatized, may find it hard to do the job and get the scene out their mind or anxiety, phobias, high emotional responses they can’t control, like crying  and anger. Many block out the memory and don’t even remember it happened but the problems come with it just the same.

When we think of trauma we think of big serious events happening like war, major destruction due to weather. We expect someone to be traumatized when they are in an accident, raped, beaten, something that is an actual threat on their lives. We expect Veterans/first responders/police, victims of violence and abuse to be traumatized and will have some PTSD.  But it can also happen to those who watch an act of violence, the news/movie that can be traumatized. It may even be something you heard as well. It may be emotional or verbal abuse that is repeated.

If 3 months has gone by and you are still having trouble, sleeping, coping, eating properly, functioning. It is time to get help. A better plan is to get help earlier than after 3 months but they say 75% of everyone traumatized will be able with time to cope on their own and 25% will continue to be traumatized. This does not mean that some people are weaker than others, it simply means some people process things differently, have different experiences to pull from or the opposite, in reality, can not process something because they can not justify something in their minds. For some people what seems like a small thing to others can be very traumatic and for  yet others, nothing seems to affect them greatly. 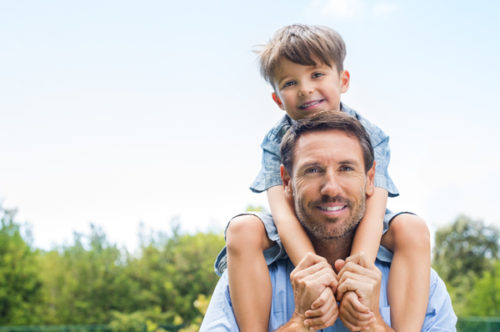 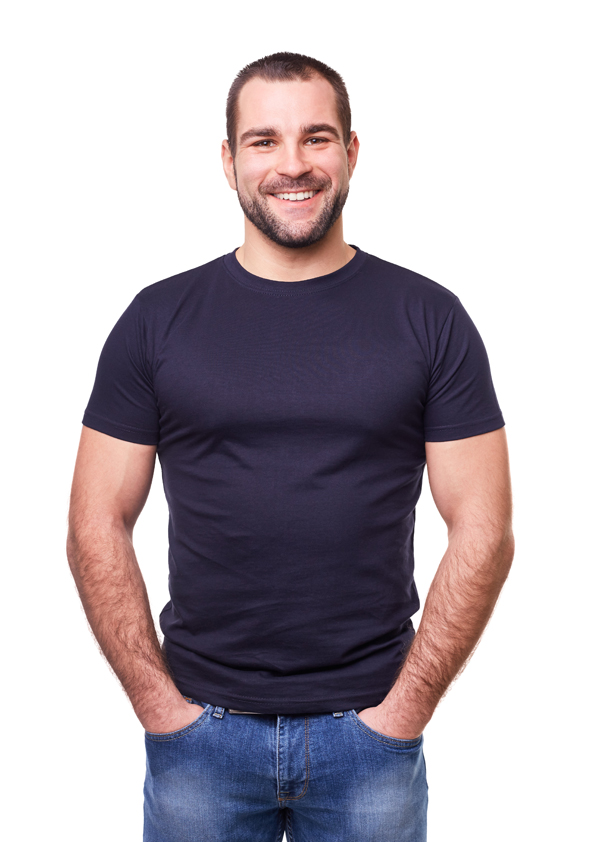 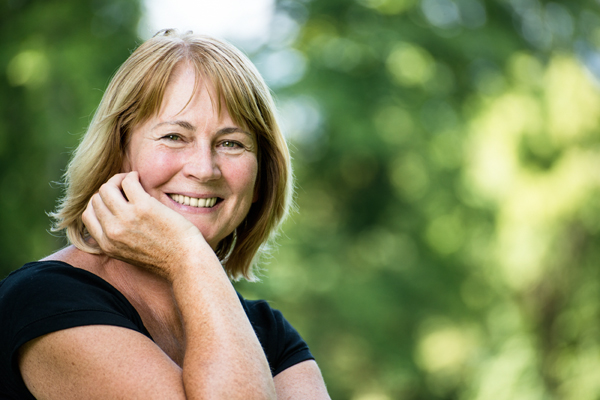 Some people think that because they do not actually consciously think about something anymore that it does not affect them now, they say I dealt with that when in reality they are no longer thinking of it in their conscious mind, but the subconscious mind is still affected by it and they may not know it but their decisions, happiness, and life is still affected by it greatly. Once it is dealt with in the subconscious mind, they are much happier than they thought possible, more focused and life, in general, is so much better.

People with PTSD may have flashbacks, depression, anger, mood swings, addictions trying to cope with it, plus more. Drugs will not heal the memories and talking about it only makes it worse. Reliving a traumatic event only makes it stronger and more current. These individuals have trouble in life as they are constantly being transported back in time to the event and reliving it over and over again as if it has just happened for the first time.

Severe trauma can cause DID (Disassociate Identity Disorder) where the mind divides the individual’s personality up in order to cope/survive the situation. This happens more in children who are victims of abuse or where something keeps getting repeated and the person has no time to heal from one event before it happens again. It is the mind’s way of protecting the child or person. Each time this happens the trauma gets stronger. The child or person literally do not know what they have done during that time, it is a state of amnesia, which can be seconds long to minutes to hours to days and weeks long and even longer, making it very difficult to deal with life, hold a job and know what is going on. It may appear that they are lying because they do not know they said something earlier or they do not remember they were told something. They may not know they went shopping or on a holiday, play sports professionally. They may seem different and people may say things like you never know what mood he/she will be in. These amnesia states are triggered by something that reminds them of the event and they disassociate. It can cause migraines and serious blood pressure hikes that can lead to strokes. This is far more common than people believe and it can be treated, but medication and normal therapy counselling does not work as the subconscious mind is holding the trauma.

People suffering from PTSD or Trauma are frequently put on anxiety medication and antidepressants but that does not treat the condition it only treats some of the symptoms caused from the PTSD/Trauma.

If there is something in your life that you can not let go. Call and let’s chat.

Life is not fair, nor just, it just is. You make the choice how you live it.